Consider this when making a Trade Mark application 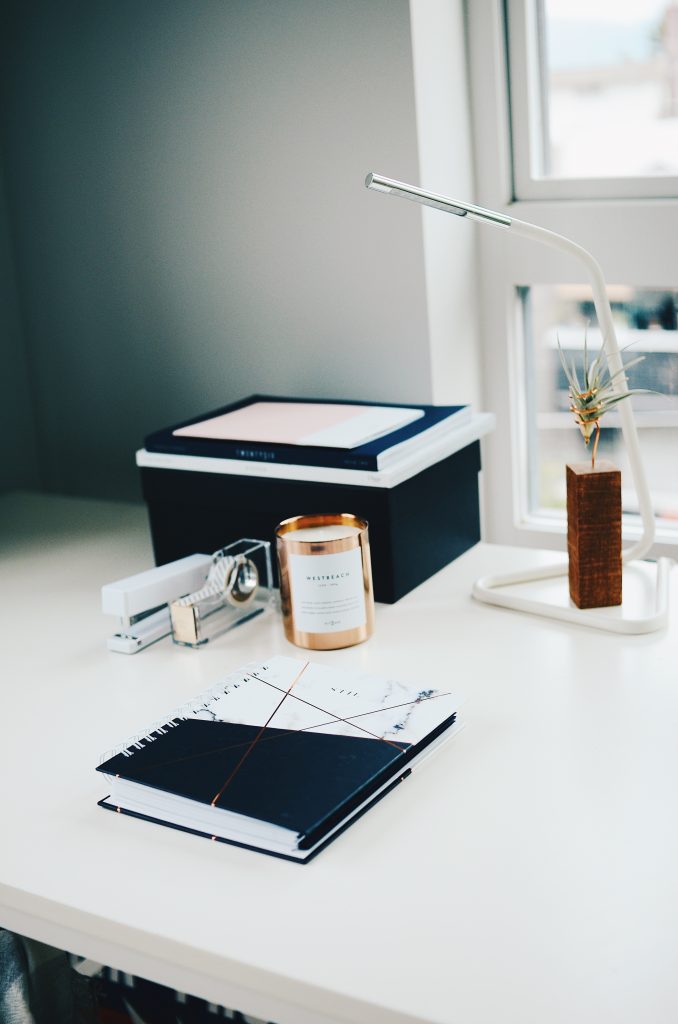 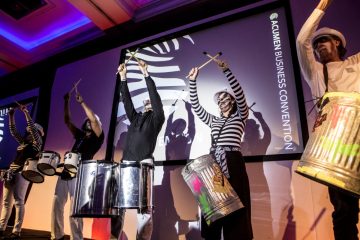 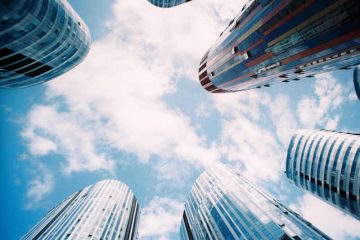 One of the most frustrating aspects of running a business is having to laboriously chase your debtors list and late payers after the sale of a product or delivery of a service. There are a Read more… 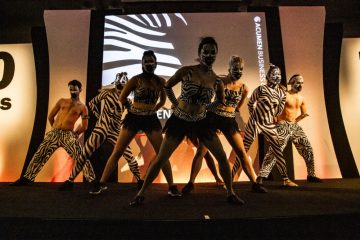 This is most likely the only business convention where as a delegate you are greeted by tribal zebra people, and that’s not just the Acumen team! After a delicious lunch with wine, Zebras burst on Read more…